From The Mind Of MegaDaffy: Things you can only see or do at a Convention

Hello again my lovely readers, while I was working on my review of WWE’s “Forcible Entry” album [Editor’s note: He’s lying, the last month was spent watching The Super Gaming Bros. play LA Noire] … As I was saying, while I was working on that review I thought about possibly writing a shorter, different type of article until that one was finished. This is when I remembered that while I was at Another Anime Convention [yes, that is the con’s name… you can stop laughing anytime now] last year, I used my iPod Touch’s Notes app [another useful Apple app *thumbs up followed by ding sound effect*] to write notes for another article that I was going to write between my previous review [“Arctic Thunder”] and the upcoming “Forcible Entry” review. So without further ado, here’s my list of stuff that you can only do or see at an anime [or gaming] convention! [Note to editor: We just finished the holidays and I have a job too you know. ><]

-Asking Mario how much the stuff he is selling at the con’s yard sale is .

-Play Dance Dance Revolution without feeling self-conscious or like everyone is watching you [a.k.a the only reason I never play DDR any of the few surviving arcades I have near where I live].

-The entire cast of an anime such as Soul Eater [No, I don’t just mean the voice actors… =D]

-Clones of the Nostalgia Critic [There’s always been one or two at every con I’ve been to. LOL].

-Moses fights everyone […in a cosplay deathmatch.]

-See your favorite characters host events [like the cosplay deathmatch].

-Find cheap artwork [You mean I can have this Sonic The Hedgehog artwork for $8? SOLD!]

-See how novelty songs are still relevant [a year later and con-goers are still dancing to Gangnam Style outside of the convention hotel].

-Discuss the Streetpass feature on the Nintendo 3DS with Firefly’s Malcolm Reynolds [yes this did happen].

-On that note, gain hundreds of Streetpasses on the Nintendo 3DS [You can do this anywhere, but you’ll get 100s upon 100s more Streetpasses at a convention than you would by just walking around town].

-Talk with a princess [or a few princesses].

-Have a voice actor sign your Anime DVD covers and goods [and sometimes they’ll leave quotes or nice messages on them too, like how Troy Baker wrote “FOOL!” on my Soul Eater DVD cover].

-See things that you didn’t think existed on the Internet [Thank you Nerdfit panel which will haunt my nightmares forever ><].

-The Chibi Project [The anime fan’s version of those “Can this be destroyed?” YouTube videos]

-Magical Girl contracts [found one on the floor of Anime Boston. Kyubey must be desperate.] 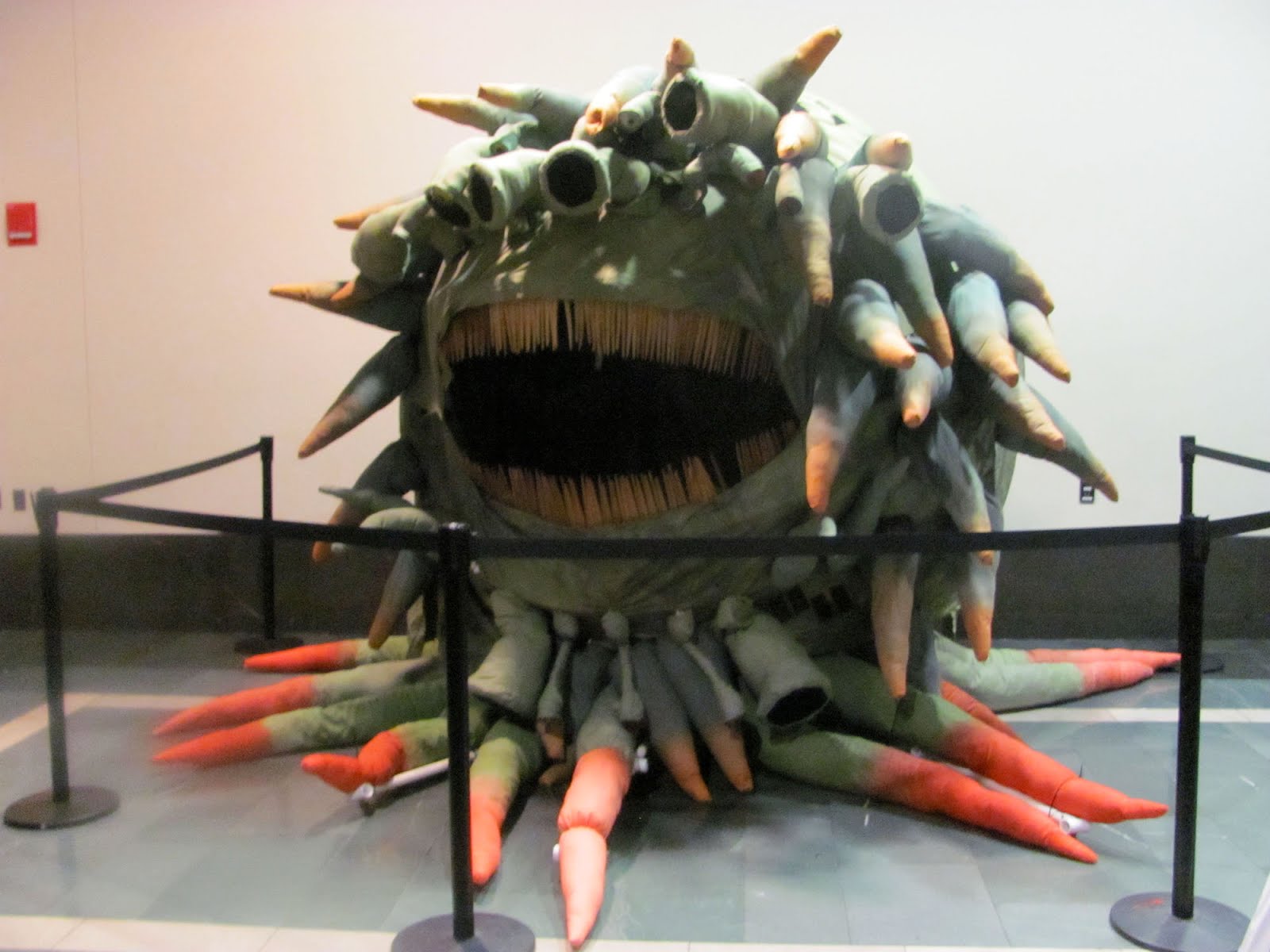 … and last but not least,

-Hang out with friends that you don’t see much [because locational distance is usually an issue. CURSE YOU LOCATIONAL DISTANCE!]

And that’s the “digestible” version of the list of things that you can usually only see or do at an anime or gaming convention! I hope you enjoyed this shorter “list” article and I thank you for both reading my works and having the patience to wait for my next article. Till next time! -MegaDaffy =D

Hello, I'm MegaDaffy! I am an Anime/Manga/Video Game/Wrestling Otaku that likes to write reviews and post whatever thoughts I have that are long enough to make a blog about. =D
View all posts by MegaDaffy »